Cosmobeauté Indonesia returns in style for the 2015 edition with loads of exciting events planned just for you!

The 10th anniversary of Cosmobeauté Indonesia 2015 promises exciting events such as the ASEAN Creative Make Up Competition 2015 on 15th October 2015 at the Jakarta Convention Centre! Be sure to join us in the competition where it will involve make up artists from various regions in Indonesia and ASEAN competing for glory. Enjoy the intense clash of skill and art during the competition!

The competition will involve make-up artists from various regions in Indonesia and ASEAN, making it the largest make up competition in the ASEAN region. Roughly about 100 participants have been confirmed to take part in the competition, which will feature Indonesia’s top models and make up artists! Behind The Theme: Discovering The SEAcret Beauty

Indonesia is surrounded by vast seas approximately 5.6 million km square with a coastline of 81,000 km, providing the nation abundant potential resources. In the future, marine development and fisheries is expected to be the leading sectors in supporting the country’s economy in empowering communities engaged in the marine and fisheries sector

5 international judges in the beauty and make up industry have been invited in our search to find the best ASEAN make up artist for the year 2015. If you are interested in joining as a participant, register now and don’t let this chance to test your artistic talent slip away! Various prizes will be handed to the winners such as cash prizes, trophies, certificates and also exclusive beauty packages from Masami Shouko!

To register, fill up the form in the button below and send it to [email protected]
REGISTRATION FORM! 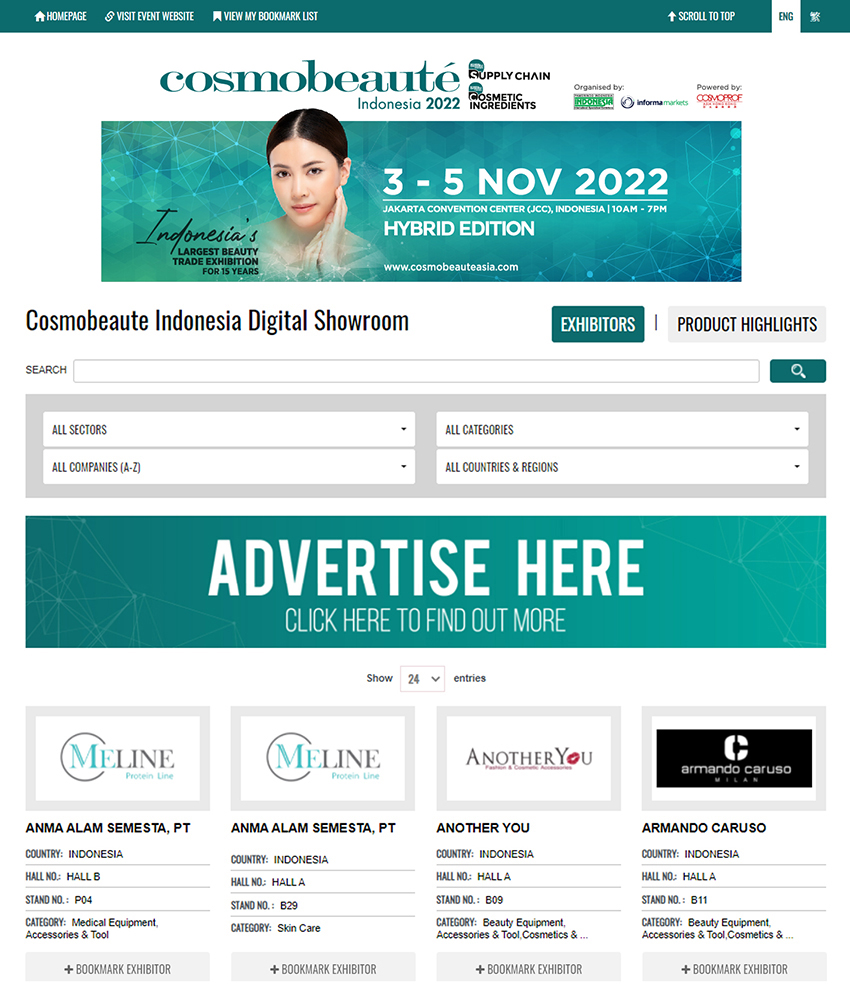 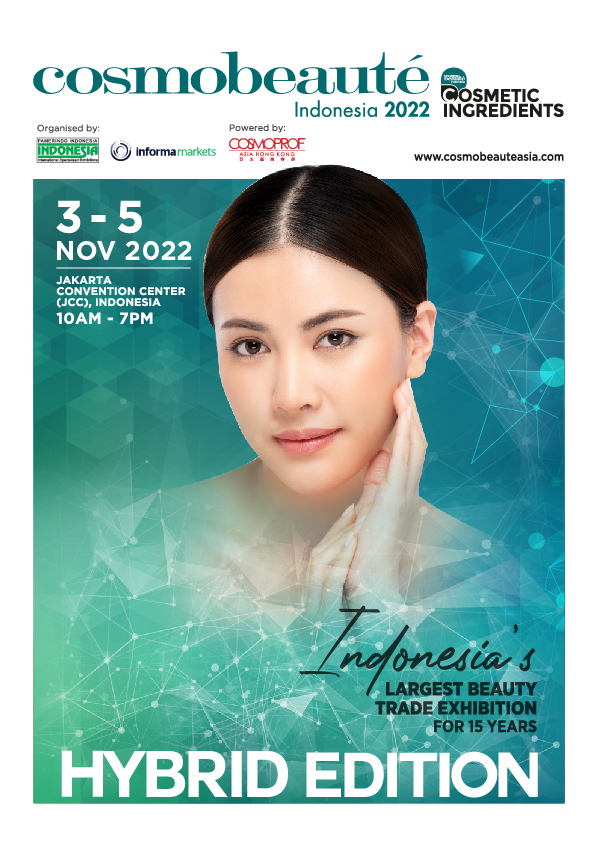