[MALAYSIA] EMPOWERING YOUR PROFESSION WITH AICA The first batch of AICA Advanced Aestheticians will be receiving their official membership card, presented by invited Guest of Honour from the Ministry after the official opening ceremony for AICA. Following the session, Prof Dr Ng Wee Kiong, the Founding President of AICA will be presenting about AICA and Dr Liew Hui Shi to present about the enforcement of drugs law for the beauty industry. AICA has an interesting line-up of informational talk and live demonstration prepared for beauticians, aestheticians and salon owners throughout the 4-days exhibition.

Check out the schedule here! 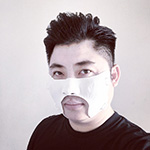 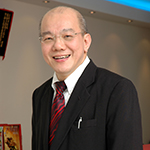 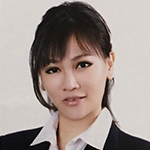 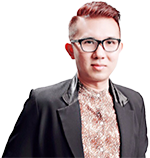