For the first time, Cosmobeauté Vietnam will be in Da Nang to kick-start the first road show on 10th March 2015, showcasing the preview of exhibitors’ products and brands as well as latest updates about the exhibition to the members of beauty industry in this city itself. Da Nang is one of the major port cities in Vietnam and the biggest city on the South Central Coast of Vietnam. The city is situated on the coast of South China Sea, at the opening end of the Han River.

Da Nang is the commercial and educational center of Central Vietnam, with a well-sheltered, easily accessible port. It marks the halfway point between the capital in the north, Hanoi and Ho Chi Minh City in the South.

In addition, Hanoi will be the second destination after Da Nang for exhibitors to take part in road shows sharing their products and services as a preview to beauty industry players both in Hanoi and Da Nang.

Hanoi is the capital of the north of Vietnam. The city is situated in northern Vietnam on the western bank if Red River, about 85 miles inland from province-level. In addition to being the national capital, Hanoi is also a province-level municipality, administered by central government.

Trade is a strong sector of the city. The economic structure underwent important shifts, tourism, finance and banking are now playing an increasingly important role in Hanoi’s economic growth.

Mark your calendar now! Stay tune to this page for more updates about the road shows. 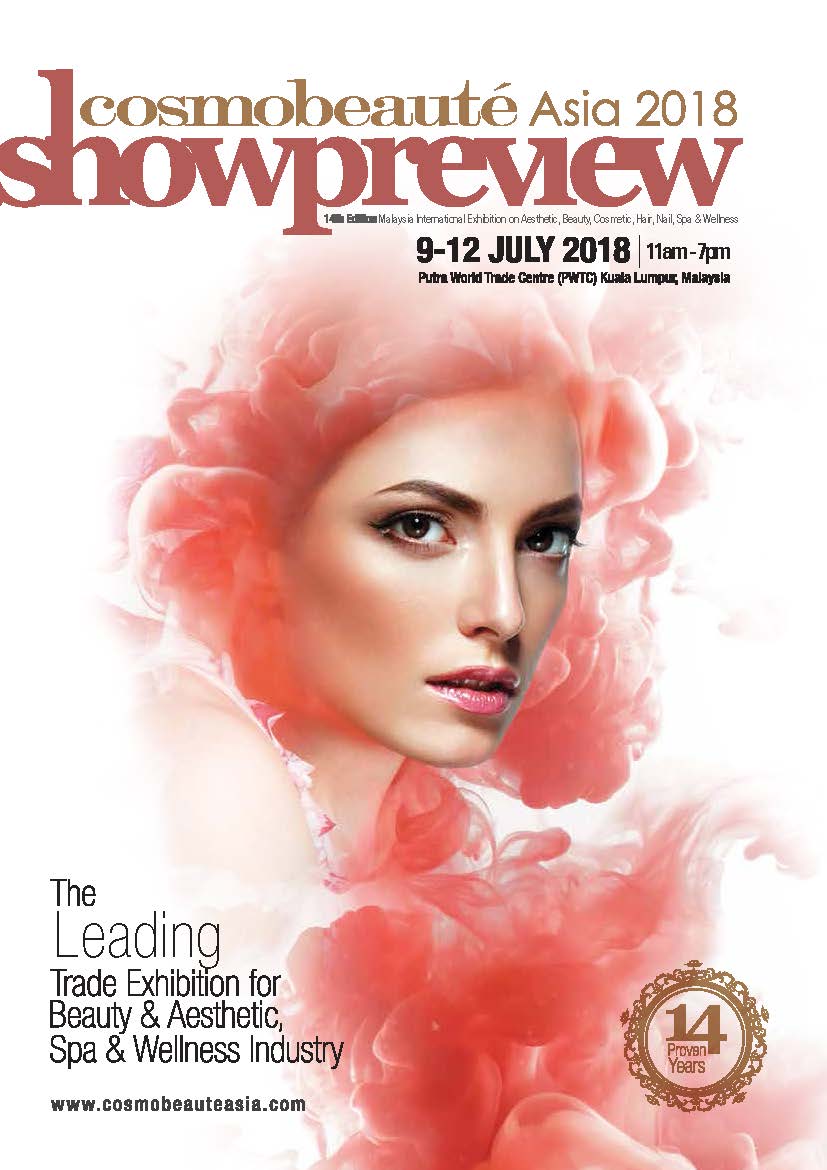